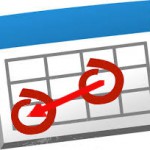 And no sooner was the last post up, but another change came down the pipes: Portmarnock have withdrawn from the Bodley. However, Niamh Barróg have entered it, so the only fixture change is a simple substitution of where we’re driving to. And the new fixture list looks like this:

Will there be more updates? Probably! It’s the nature of the beast, and why the job of tournament controller needs a lot more thanks that it gets! 😀

Incidentally, this season’s division threads have gone up on the boards.ie Chess forum (you’re not reading it? You should be, it’s the only discussion site in Ireland for Chess where the you’re-not-a-grandmaster-so-what-the-hell-would-you-know-about-any-subject-at-all-whatsoever ethos is soundly kicked in the fork whenever it tries to rear up and bite someone):

Well, as happened last year (and it’s not that odd really, since the full players lists and such aren’t yet sorted out), the fixtures list for the Bodley just changed. The new lineup looks like this:

So the order of the home/away games has switched around (and now we’re playing four away games instead of five, though we still have the six hour road trip that is Enniscorthy – fair’s fair, they’re having to haul themselves about a lot more than we are in order to compete) and while the first match next Wednesday remains the club A-v-B teams in a home setting, Wicklow and Curragh B have both withdrawn from the Bodley so they’re being replaced by Inchicore and Blanchardstown (but it’s not a straight swap, all the dates have nudged around now that we don’t have a Curragh A-v-B match in round one). Wicklow were a bit of a wildcard team, with at least one very high-ranked player and they should really have been a division or two up but a combination of odd circumstances and the rules put them in the Bodley last year. Start and end dates for the season remain unchanged, but we have a slightly smaller gap over xmas now, coming back on Jan 15 instead of Jan 21. No harm there.

And I’m now acting as a deputy captain for the team (which sounds terribly grandiose, but captain in the Bodley translates to team manager in target shooting or “logistics dogsbody” in English 😀  It just means I’m an adult with a car who didn’t step back sharply enough when people asked for volunteers – it’s not like we have a huge surplus of those at the moment, which is kindof a problem – we actually have more players than captains available). Didn’t think the Code of Ethics for Children In Sport course I did for WTSC would get used in chess, but there you go.

All told, I should be sitting out three of the games so we can cycle players in so everyone gets to play, but that’ll be fairly flexible so it might be more or less than the eight games that I play. And this being my second season, I should now be a little less learning-what-happens-next and a little more on the ball, so hopefully I can hang on to my current rating or push it up slightly (though with so few rated games, that rating number is quite unstable, so I’m taking it with a pinch or two of salt for now). 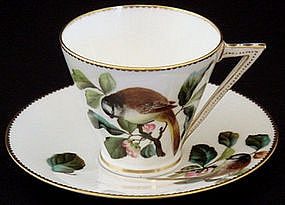 First match is far sooner than I expected it to be, on September 24 with a Benildus-A-v-Benildus-B game that will probably wind up being like a parish boundary GAA game (ie, wear a helmet even if you’re just spectating!). All the matches have been brought forward in fact, so that the last round can happen for all seven divisions on the one day (Sunday April 11 2015) in a neutral venue (probably in the Teachers Club in Parnell Square). Which will be fun.

This year sees the resurrection of a seventh division after a decade or two of not enough teams to run it; the idea is that it’ll become the entry-level division for new players, a role the Bodley was fulfilling up to now. Benildus will be entering at least one team into this division. We’ll also have two teams in the Bodley (Benildus A just being pipped at the post for promotion last season), one in the O’Hanlon, one in the Heidenfeld and one in the Armstrong. For the beginners reading this wondering who and what those are, they’re just the names given each division (usually relating to who paid for the trophies initially 😀 ):

And no, the real Bodley Cup isn’t a teacup (it’s just that there’s a specific make of antique tea cup… look, it was funny at the time, okay?), it’s this: 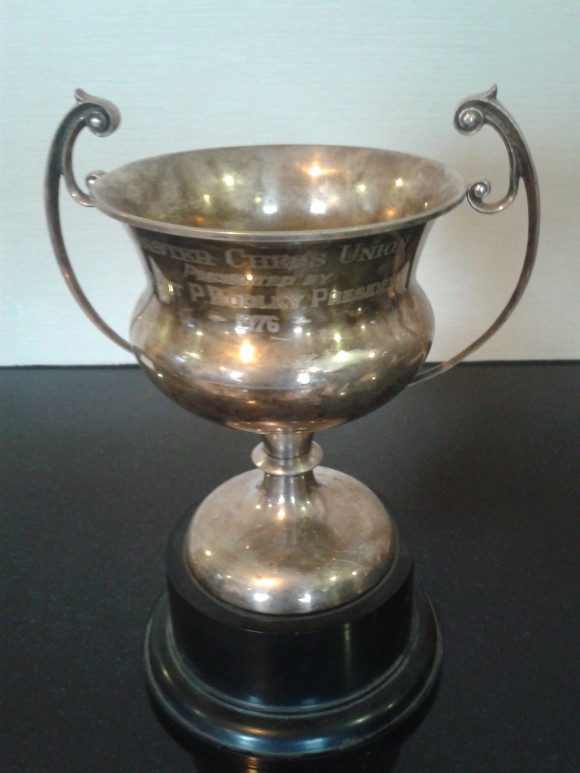 So far the lineup for the Benildus B team (which I’ll be on again) looks like:

We have some awful logistics with the away matches, Enniscorthy will be three hours driving for three hours (at most!) chess, but it can’t be helped. Round 5 should be interesting though, both teams at home after a rather long xmas break that takes in half of November, all of December and two thirds of January – lots of cobwebs to blow away, or lots of time to study up, depending on diligence levels!